In the race to become the leading provider of goods in a global marketplace, industrialized nations are increasingly looking to develop smart technologies for production, and few have more to gain from doing so than Japan. Faced with a decreasing pool of skilled workers, demographically-challenged Japan needs to find new ways to drive its factories’ output. Its smart-tech firms, which have been developing intelligent robots and integrated sensory systems, look poised to help the country compete in the next phase of manufacturing, known by world production leaders as the Fourth Industrial Revolution.

“Mastering the Fourth Industrial Revolution” was the main topic for discussion at the recent World Economic Forum in Davos, where two thousand visionaries met to consider the next frontier: a network of machines and people operating intelligently and in real-time along the entire value chain of a manufactured product.[1] By using economy-changing technologies to connect smart machines to existing manufacturing systems in an uber-efficient way, the new nanosystem is expected to reduce dependence on an unpredictable human workforce, while at the same time releasing people from performing basic labor to focus on more value-added activities.

As a result, not only is Japan positioned to benefit from its automated factories powered by the Internet of Things (IoT), but numerous investment opportunities exist for suppliers – including Japanese and Western – with both the foresight and the financial wherewithal to adapt to the approaching manufacturing era.

Several Japanese firms are already working to become key players in the Fourth Industrial Revolution, including Cyberdyne, a robotics manufacturer that’s been deploying its artificial intelligence-aided industrial robots for use in factories coping with labor shortages. Increased use of the smart technology is expected to lead to significant savings within the next ten years. The Boston Consulting Group recently predicted that, by 2025, the targeted use of robots will drive down average manufacturing labor costs in Japan by 18-25%.[2]

Another Japanese firm contributing to the creation of smart factories is Shibuya Corporation, a developer of machine vision technology for the automatic inspection of finished goods. Its image processing is designed to reproduce human vision and sensibility for quality control, among other purposes.

Additionally, Japan’s Daikin is seeing its air conditioning technology linked to big data analytics to regulate energy management systems in factories. By combining the analysis of cloud-based data (such as power usage and CO2 emissions) with information from real-time weather forecasts, factory owners can use the informatics and adjustment system to effect climate control and help predict fan, compressor and motor failures well in advance.

These efforts with IoT in Japan look indeed promising. Advances in robotics and connected sensing systems can lead to factories cutting their energy consumption, saving time, reducing waste and downtime, and preventing accidents.

But further development of Japan’s smart factories depends on further development of its smart machines. Fortunately, need is a progenitor of reward. And those suppliers, including Western manufacturers, with the wisdom to invest now in the advancement of Japan’s smart technologies stand to profit substantially from them in the future as the Fourth Industrial Revolution progresses. 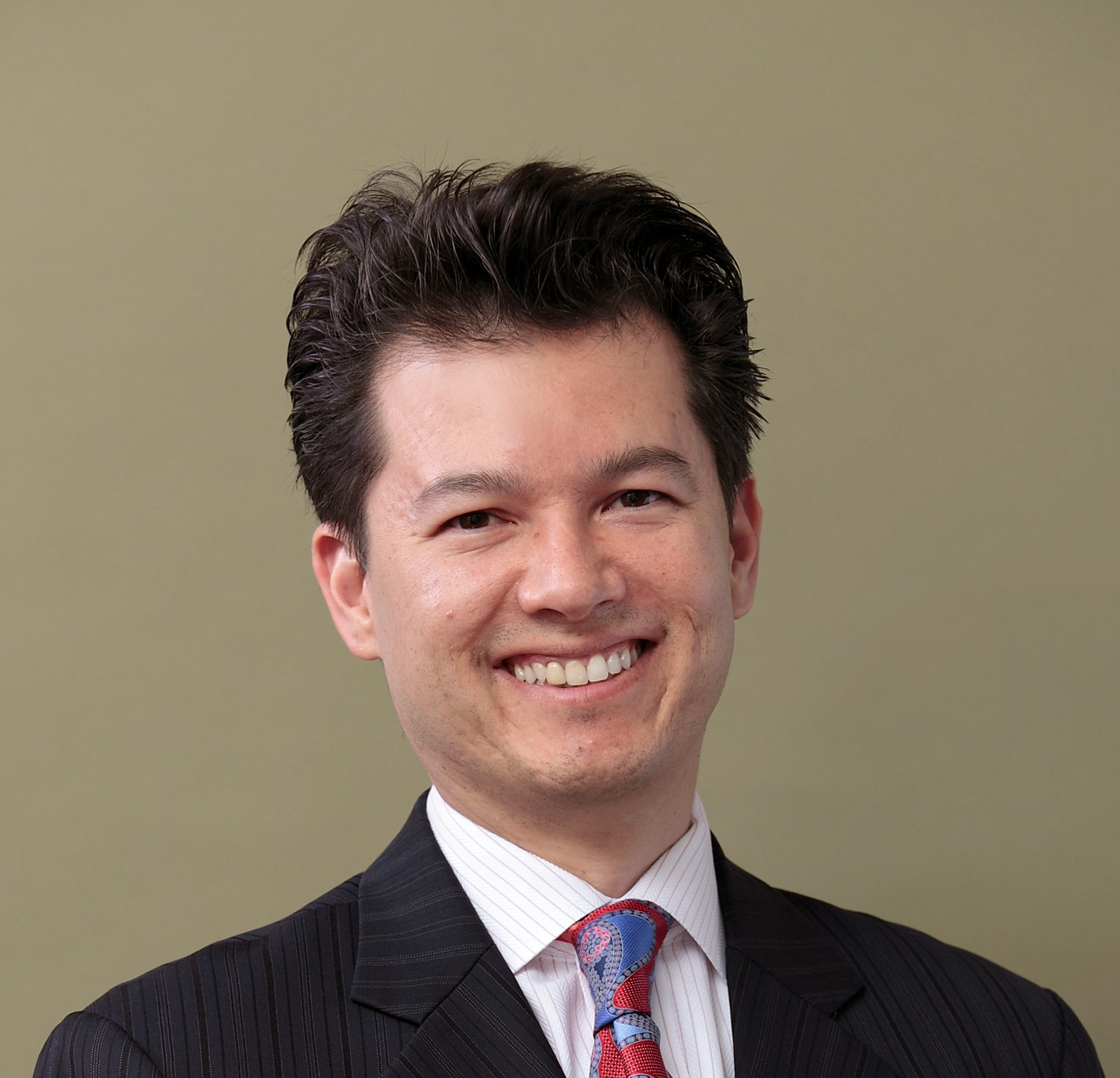