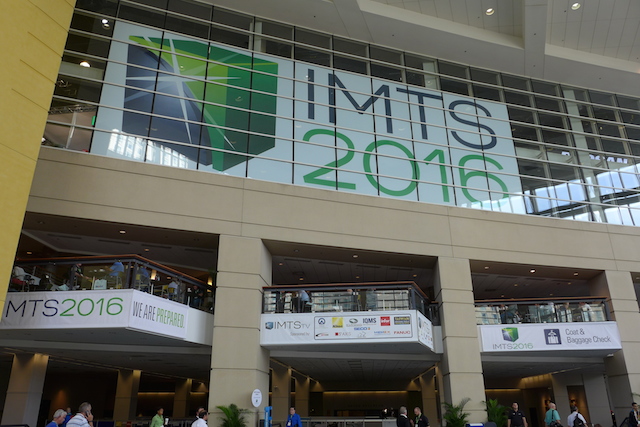 Held every two years (the previous show was in 2014), IMTS 2016 was the 31st occasion of this event which is North America’s largest industrial trade show.

IMTS 2016 featured more than 2,000 exhibiting companies in more than 130,000 square meters of exhibit space at McCormick Place, a convention center in Chicago, Illinois. The event attracted nearly 114,000 buyers and sellers from more than 112 countries.

We will introduce two small Japanese companies that exhibited at the 2016 show. The next show will be held in 2018, and we encourage you to consider exhibiting or attending as a visitor. 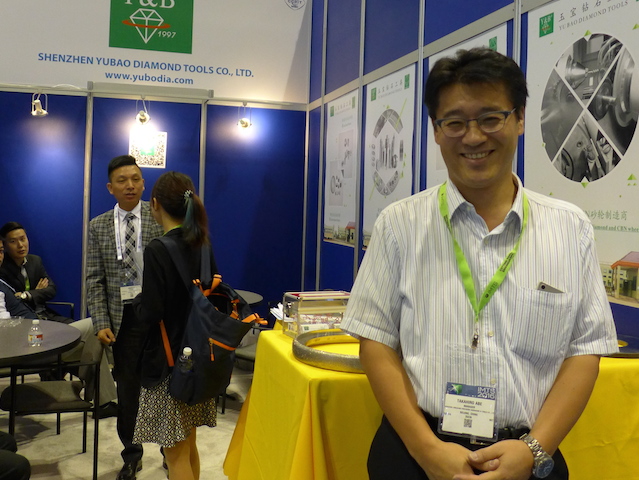 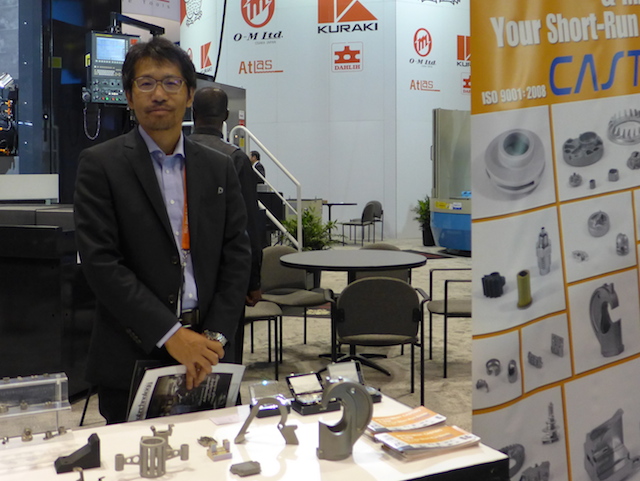