The strategy of developing markets in the USA

Due to the success of its business in the United States, Kawai Corporation is planning to set up a local subsidiary by the end of 2015.  In contrast, HILLTOP Technology Laboratory Incorporated (HILLTOP), which established a local subsidiary in 2013, started doing business from zero in 2014. What is the core strategy of these two contrasting companies?  We will hear the answers, including their business development goals going forward, from Mr. Motoyuki Kawai, Engineering Manager in North America of Kawai Corporation, Mr. Yuki Yamamoto, President, and  Mr. Kohei Naruse, General Manager of HILLTOP. 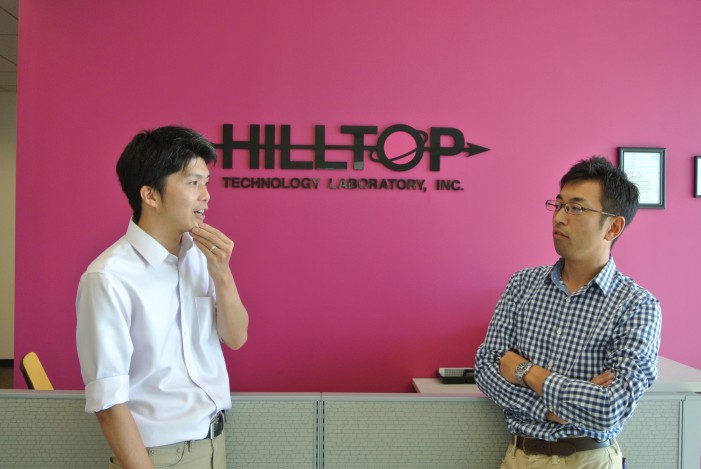 Our company’s business in the United States is specializing in high-mix low-volume aluminum fabrication of prototypes, just like what we do in Japan. Through the “HILLTOP SYSTEM,” the cutting work production management system that the company developed on its own; program data is created in Japan and then the product is processed in the 5-axis unmanned machining center and new orders are usually delivered in 5 days.

In 2013, with the aim of expanding the market, the company established a subsidiary in Orange County, Irvine. In selecting the area to expand, the most important factors considered were whether advanced technological development is being performed, and the distribution conditions. Ultimately, the reason why we chose Orange County is because there are a wide variety of industries concentrated in that area. Our company’s business in Japan is not tied up to any industry, so we believed that this place is suitable to start our business. Until then, we did not have experience doing business abroad, and we had no customers. However, as of now we do business in a wide range of industries and companies; such as automotive, racing, medical, food, broadcasting equipment, and entertainment-related businesses.

Speed is our greatest strength

Actually, the number of companies in the United States that are engaged in the processing of prototypes are few. In a society that favors efficiency, it is believed that the business of prototype processing in which there is a large number of small projects should be avoided. For this reason, the number of days it takes to fabricate a prototype is usually more than one month, 2~3 weeks at the earliest. For that reason alone our service, in which we deliver one piece of prototype in just five days, has a very strong and positive impact for the user. We are confident that this speed of delivery, which is our strength in Japan, can also become the greatest strength of our business in the United States.

Additionally, so far many of our projects have had a high degree of difficulty and have also tended to require the best of our technical capabilities. In the United States there are many companies that manufacture prototypes on their own and outsourcing their production is still uncommon compared with Japan. Going forward, we hope that through our business, the culture of outsourcing the production of prototypes will gradually take root in the United States. Our company, as professionals having advanced technology in prototype fabrication, would like to expand our business related to product development in the United States. Our aim is to have sales reach 300 million yen within 3 years. In the future, we will move into Silicon Valley and establish offices all over the United States. 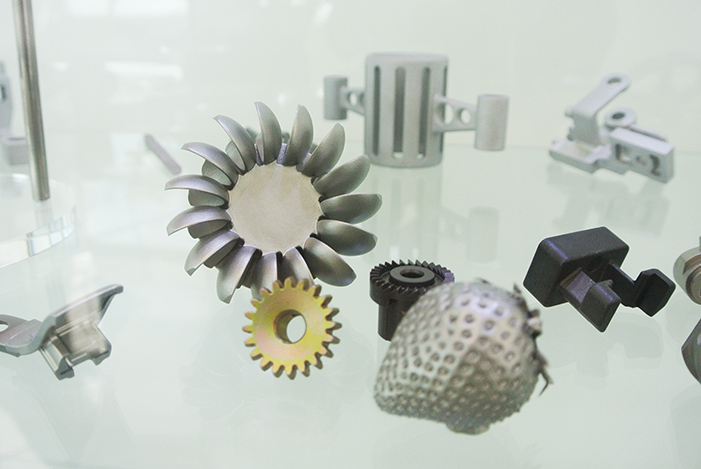 Strict adherence to quality and delivery, competing using the Japanese “Common Sense” since 2006

In the United States, among our product lineup, we are currently selling heaters for machines being used to manufacture semiconductors. Basically, each product is custom-made, designed, and manufactured in Japan. With the cooperation of a local Japanese distributor, we are expanding the business in Silicon Valley.

The opportunity to expand business into the United States came from dealings with domestic companies; they approached us to do projects with American companies. That was in 2006 and at that time we were thinking of expanding the business of the company globally.

The difference in the way of doing business is that in Japan, when making a prototype, the process starts from the stage where the product is nearly finished. On the other hand, in the United States, improvements are added while making the prototype. Moreover, the time period to make the prototype is very short. Additionally, in Silicon Valley where all kinds of people gather, instead of dealing with the company you deal with the person, and so the way of thinking changes depending on who is in charge. However, no matter who is in charge, the demands for speed and frequent changes in design are common.

The Japanese “Common Sense” is a big advantage

In order to respond to the American sense of speed, we had to have the courage to rebuild the production site from scratch, and to operate flexibly the personnel and machinery on a case-by-case basis. We have achieved a 0% level of defects, which is an important factor regarding the confidence in our products, and we have maintained this high quality even for products that require quick delivery. In Japan, it is common sense to maintain high quality and delivery time. However, since this is not yet the norm in the United States, we believe that this will have great meaning for us. It took several years to put the business on track, but if we do the same things as we do in Japan, we can also prevail in the United States.

Expansion of business and establishment of local subsidiary

Sales of pipe heaters are doing very well now. Furthermore, we have an increased profile in the US semiconductor industry, so our products are now being shipped to every country where there is a large semiconductor manufacturing facility. Due to the success of our business in the United States, we plan to establish a local subsidiary by the end of 2015. Our goal is to achieve revenues of 300 million yen within a span of 3 years in the areas of Dallas, Texas, and California. Also, we would like to expand our business areas further. Heaters are used everywhere; in medical care, food industry, and others. Based on the foundation we have built in the semiconductor industry, while making full use of sales representatives and exhibitions, we hope to increase the number of enterprises that say products made by Kawai Corporation are excellent. 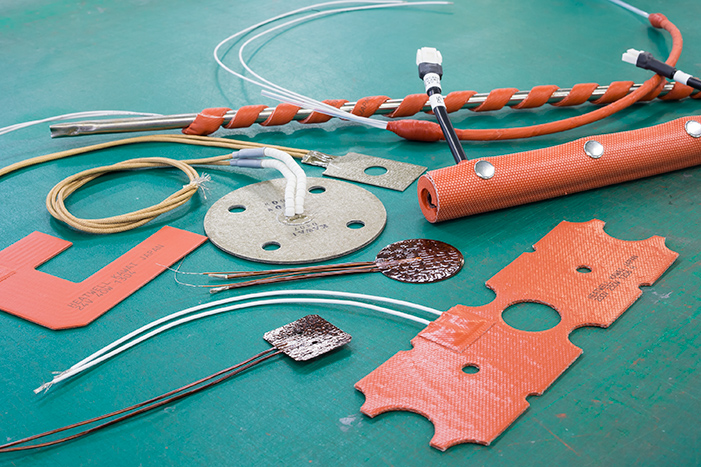