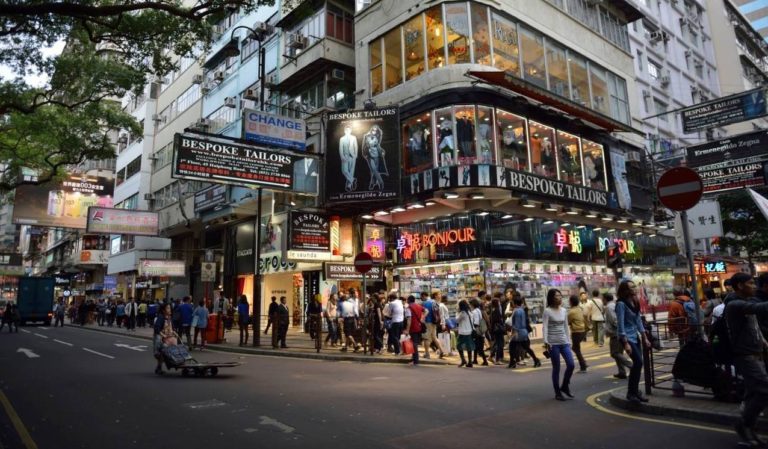 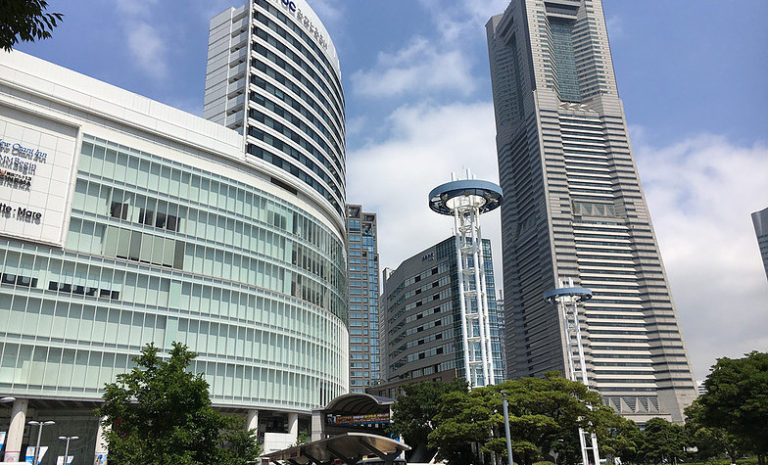 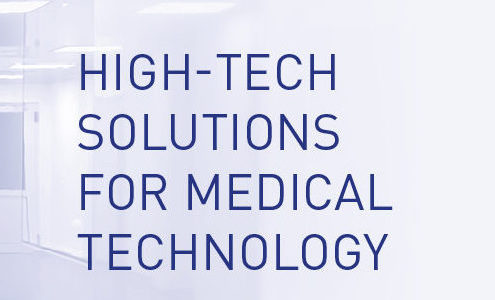 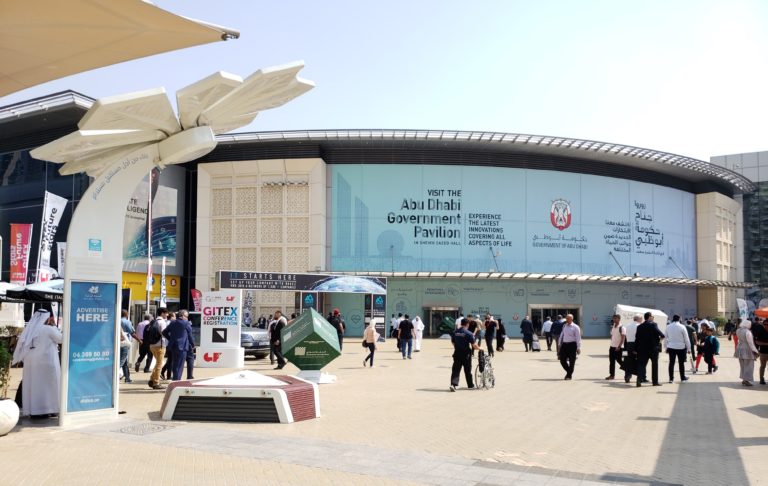 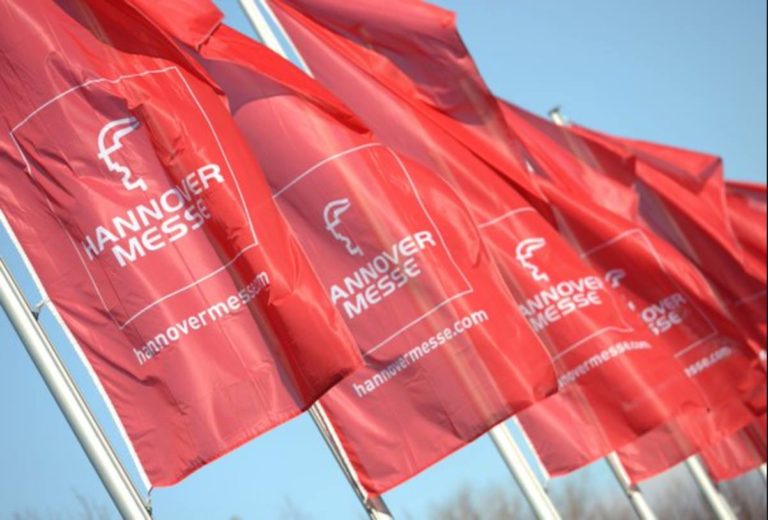 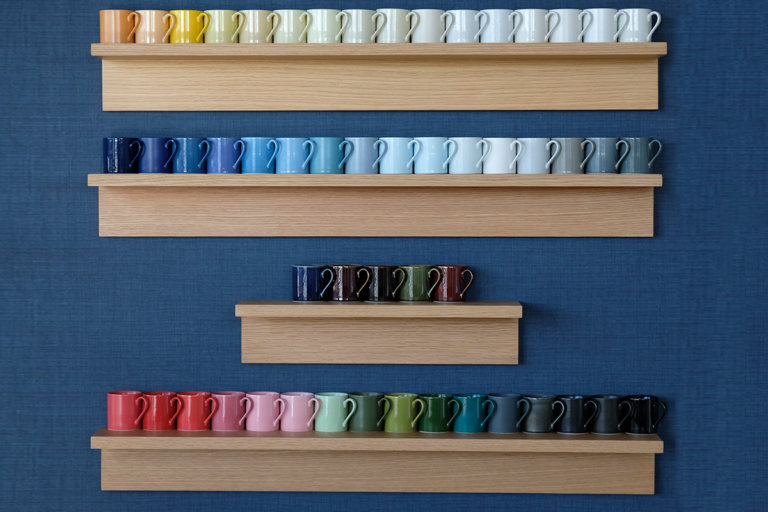 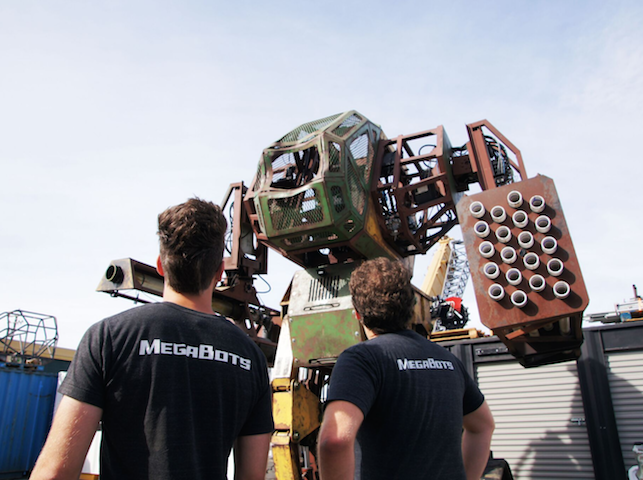 Long-Awaited US-Japan Giant Robot Showdown About to Begin New Entertainment Envisioned by Two Americans Becoming a pilot and controlling big robots is something many people have dreamt of at least once, especially those who grew up with Japanese anime culture. Two creative engineers from the United States, who also grew up playing video games and watching movies featuring giant, were no different. But they didn’t just dream it, they turned their dreams about giant robot combat into reality. Gui Cavalcanti and Matt Oehrlein, co-founders of MegaBots Inc., developed a giant robot weighing 5.4 tons, big enough for a person to ride and control, and shoot paintballs at a speed of 160 km/h. Unfortunately, […]

Speed is critical to support modern engineering as time is of the essence for new product development. Sembokuya Corporation, prototype manufacturer based in Yokohama, offers their customers the shortest delivery time domestically. Processing starts within two hours after receiving the CAD data and the entire prototype completed within a week to be delivered to their  compared to their customers, while it usually takes three weeks for other competitors within Japan. Their fast delivery is what differentiates Sembokuya from the most. Sembokuya supplies prototype components for the aerospace, automotive, and transportation industries, as well as industrial equipment. Semboyuka is distinctive on a global scale, they excel in precision processing of metals such as aluminum “Al […]

Pipes are critical to the infrastructure of modern society. While there are many approaches to pipe manufacturing, Tokyo-based Sakae Casting is the only company to have developed pipe-casting technology that opens up new possibilities. The extraordinary precision of the casting enables a minimum clearance of 0.5mm, with a space between both parts of just 1mm, a plate thickness of 8mm, and a pipe diameter of 6m. Sakae has used this technology in creating their “water-cooled thin-type cooling plate (cold plate),” a mainstay product that has been adopted by the world’s largest semiconductor manufacturers, and their high technical ability is already attracting attention from around the world. The company is also rapidly […] 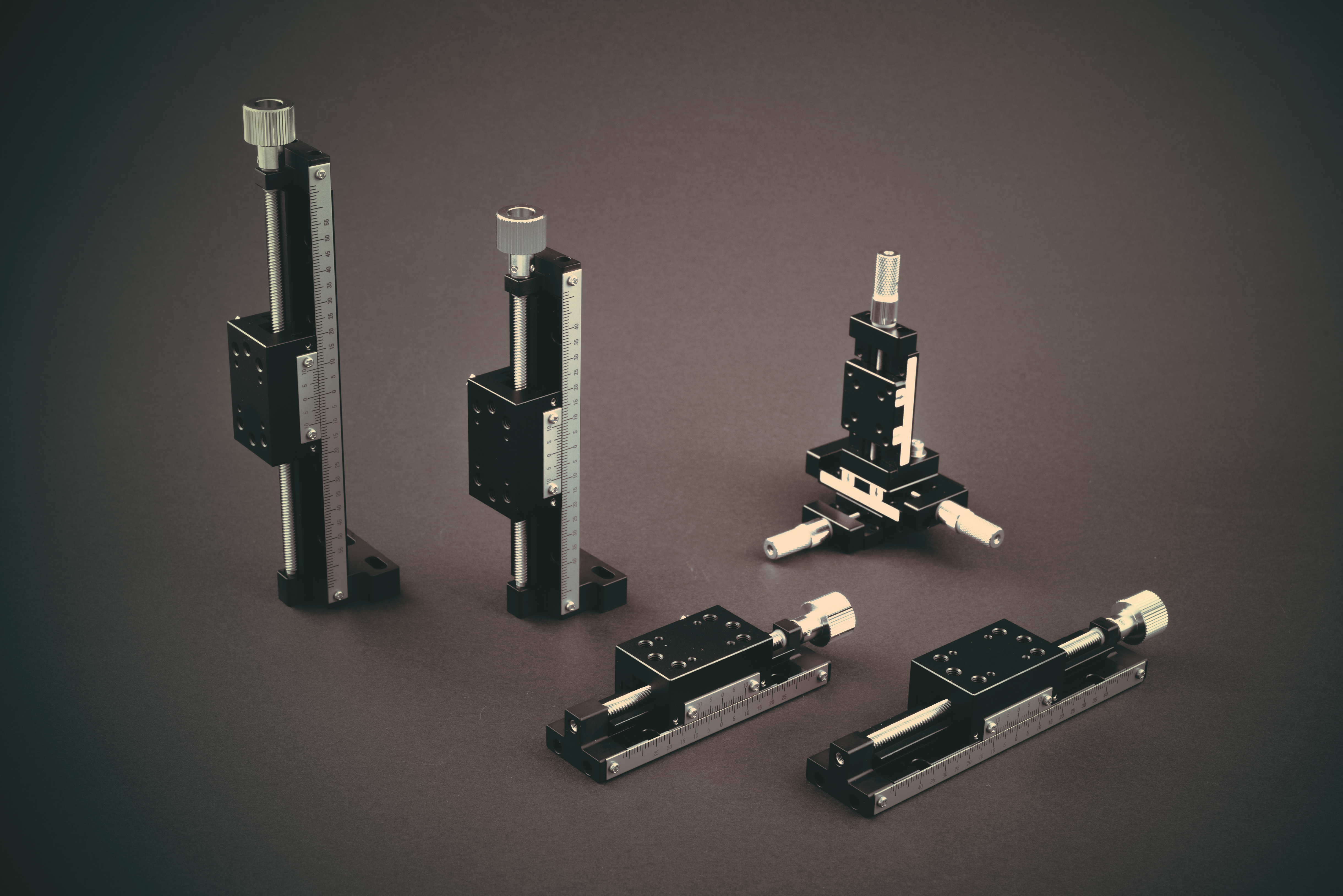 Miruc Optical Co., Ltd. is an industry leader in precision positioning stages and measuring scopes. Their anchor product, dovetail stage, is a sliding unit which could be used for a number of position settings. Smooth sliding travels are created on each stages by the hands of their own craftsmanship, which is incomparable to any other stages in the market. Miruc’s stages can be used as a standard component and/or machine element parts for tooling, in a number of industrial fields. 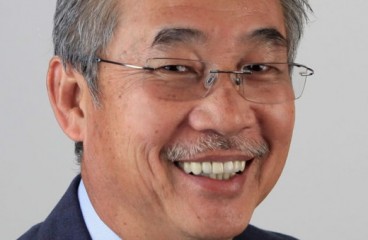 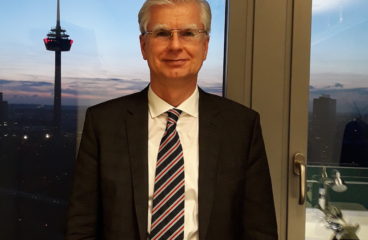 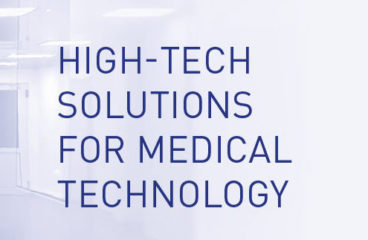