#3 – Manager in Japanese Manufacturing : The idea about using diversion

For factories that process metals, having oil mist floating in the air daily is a huge problem. The biggest worry with that is, besides the fact that it is not the most ideal environment to work in, when oil particles get inside air conditioners and production equipment, and accumulate over time, they might cause malfunctions and ultimately damage the machinery. When I used to work as a salesman, I visited many factories, and I heard many people complaining about their oil mist situation in their workspaces. The air conditioners, compressors and control consoles at these factories all have a suction opening to let air in and cool off the unit, but many of these do not come with filters, and more than often, end up getting all sticky with liquefied oil particles. 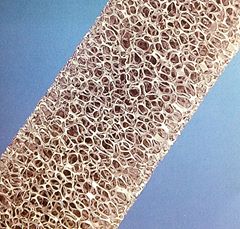 I selected a kind of metallic porous material filter (photo 1) that captured particulate the best, and was the easiest to maintain, and tweaked it to cater to specific needs, and created an “oil mist filter specifically designed for metal processing factories,” and decided to start a company to manufacture and sell it. Initially, we dealt with oil mist filters for air conditioners (photo 2) with a simple design that allowed for easy installment.

While it is definitely a small market, fortunately, my business instantly found success, due to the fact that it only took a few days to see if the filter worked, as factory air conditioners suck in huge amounts of air into the machine daily, and a lot of oil mist and other particles tend to accumulate very quickly. Plus, not many companies were specializing in these kinds of filters.

There are many hit products that are essentially tweaked versions of other products used in a different industry for a different purpose. Sometimes, these may end up being temporary trends, but finding inspiration in a different field is an important way of problem solving. Many products first start off in the niche market, then become industry standards as their popularity grows. In that aspect, we are still half way there.

Maybe it’s Abenomics or the weak yen at work. Whatever the reason, when we look at the big picture it really looks as though the Japanese manufacturing industry is recovering. Taking advantage of that, many big corporations are aiming to expand their businesses overseas. I’m sure the same can be said for many small and medium-sized enterprises. For small companies and factories like us, there are several ways to advance into overseas markets, but the most important thing is, to put it bluntly, finding the most efficient and low risk way to do so.

By the way, before I started my own company, I worked for a control device manufacturer for 15 years. They boast an incredibly high profit in an industry where the operating profit margins exceed 50% each year. The company, KEYENCE, adopted the “fabless” manufacturing style, which means they devote their resources to marketing and development while outsourcing the manufacturing process. Going back to my original point, I believe the key for small factories in Japan to successfully do business overseas lies in KEYENCE’s management style. The factories already have the technical skill, know-how, equipment, and artisanal craftsmanship. 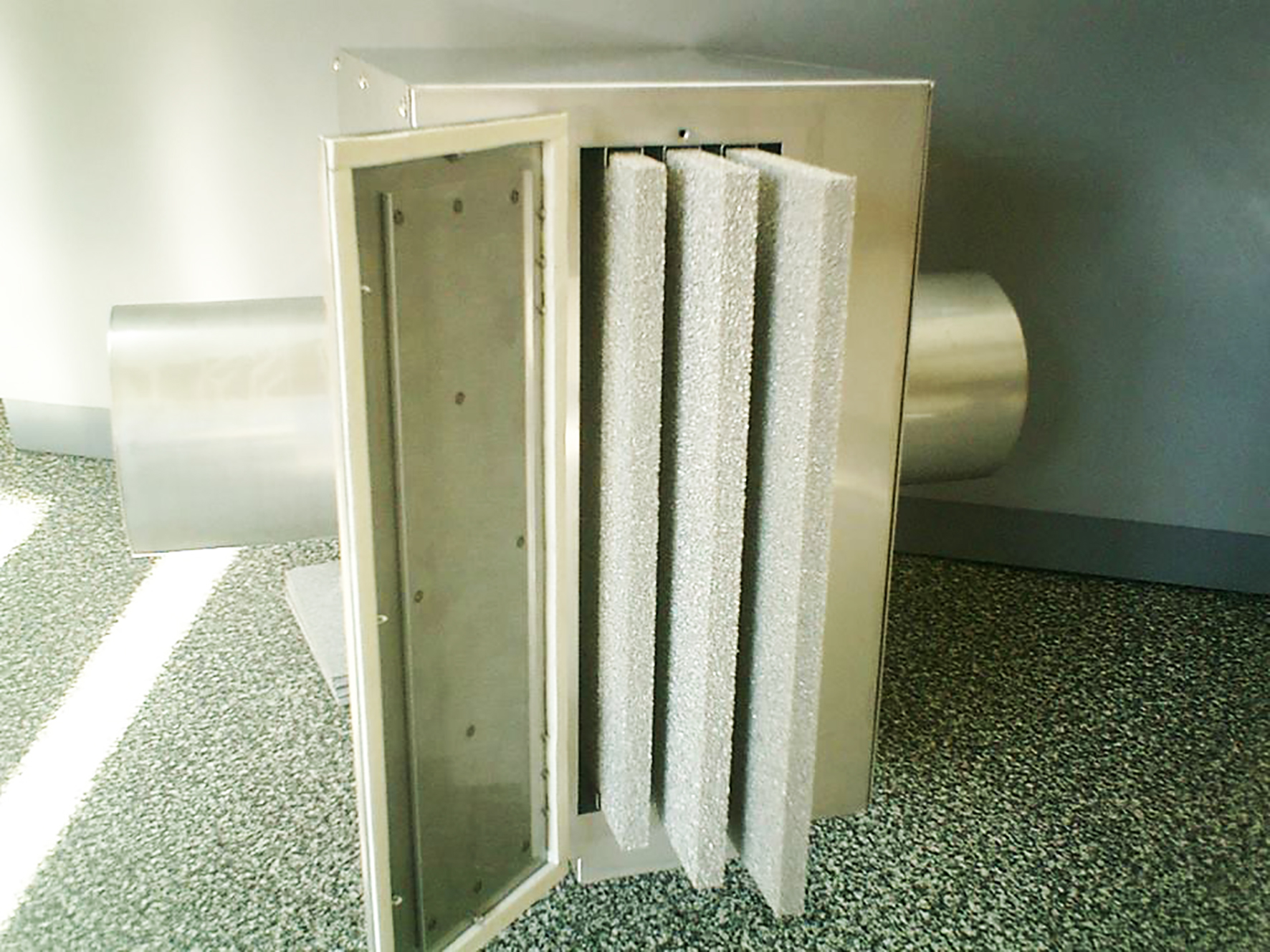 What they need to do is concentrate their resources on their core operations (manufacturing) and outsource everything else, from marketing activities like researching which overseas markets advance in, to having sales reps in different areas promote the products and make sales. Basically, the opposite of the “fabless” concept. Of course, Indexrights is the perfect company to take on that job.

Many manufacturers in Japan are experts in their respective craft, and invest most of their money and time into making the actual products, but when it comes to selling them, I’m sure more than a few companies struggle. Needless to say, selling them overseas makes matters worse. In Japan, we have a saying that goes, “mochi wa mochiya,” which means, “Best rice cakes are sold at rice cake shops.” In other words, “leave it to professionals.” Leaving marketing and sales to the hands of Indexrights might become the norm one day for the most efficient and low-risk way for Japanese manufacturers to advance overseas.

On February 15 2015, Yokohama will host the “2015 All-Japan Manufacturing Spinning Top [Koma] World Championship,” slated for coverage by dozens of media organizations such as TV networks and newspapers. The Spinning Top tournament competitors are Japan’s small factories from across the country, which make their own one-of-a-kind spinning tops. At this event, they compete for victory or defeat on a playing field with a diameter of only 250mm.

They are aided by simple rules, where materials and weight don’t matter; the only rule is that the spinning top’s size is restricted to a diameter of 20mm or less. Numerous tournaments have been held from the first one until today, not only in Japan but overseas as well. Over 100 tournaments have been held in various places in the short span of three years, and they have become a major movement in the manufacturing industry.

Tournament winning teams that have outstanding ideas and characters enjoy widespread media coverage, raising their name recognition and gaining them more orders and product sales. Recently, in addition to collaboration with different industries, various local governments and academic institutions have also become involved in a lively way. This year at the Spinning Top World Championship, when the winning team or company will be named as the world’s best, it will almost surely be followed by unprecedented media coverage, and this will most likely lead to opportunities for new collaborations in other fields.

The Spinning Top World Championship is not the only movement to link small and medium-sized enterprises that boosts Japanese manufacturing. Various others are also evident, such as a project to produce sleds as Japan’s first “downtown bobsled” for Olympics participants, and a project to make Japan’s “Edokko #1,” a deep-submergence rescue vehicle. The common denominator in all of these movements is their unsurpassed spirit of innovation and experimentation.

This helps to broaden awareness of the remarkably excellent technologies that have been hidden until now within Japan’s small and medium-sized enterprises that normally operate as subcontractors to major companies. By adding media, government, and education, the great future potential of Japan’s small factories and small and medium sized enterprises can be discovered. However,  nothing  can  be  started  and  there  are  no  benefits  derived  from simply joining and enjoying this trend. Clearly, the benefits are yet to come, and it is important for involved participants to maintain their strong sense of purpose and  to skillfully  take advantage of the movement as the  most effective means towards the achievement of their goals.