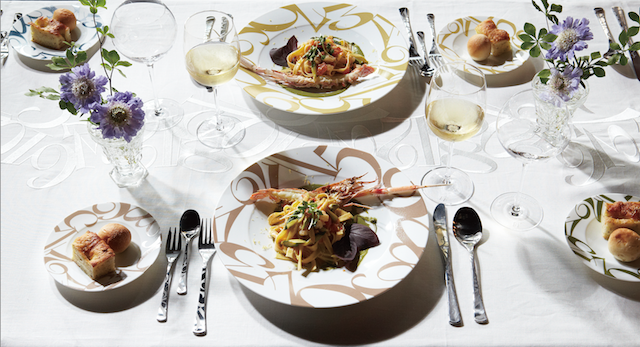 Franck Muller’s wristwatches play a significant role in the enjoyment of ‘time’. Franck Muller, who is considered the ‘philosopher of time’, gradually started to think about the flow of time from a wider perspective without being bound by the genre of wristwatches. He increasingly came to believe that ‘there must be many ideas for spending priceless and joyful moments hidden within everyday life’ 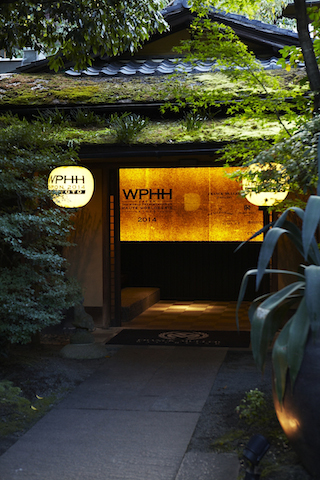 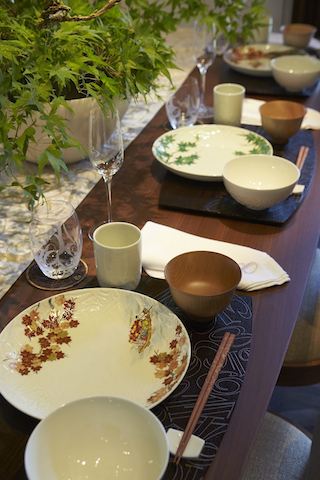 When he began production, the first thing that entered his mind was ‘JAPON’.

He has visited Japan numerous times since 1992 when he opened a boutique in Japan. He had been particularly impressed by the Japanese traditions, culture, aesthetics and craftsmanship he had been exposed to in various regions, and his trust and admiration for Japanese things had grown stronger. His strong love for Japan is evident from the fact that WPHH (World Presentation of Haute Horlogerie), which had been held in various places around the world such as Monaco and Hong Kong, besides Geneva, has been held in Kyoto, Japan for three years consecutively since 2013, according to his ardent wish. 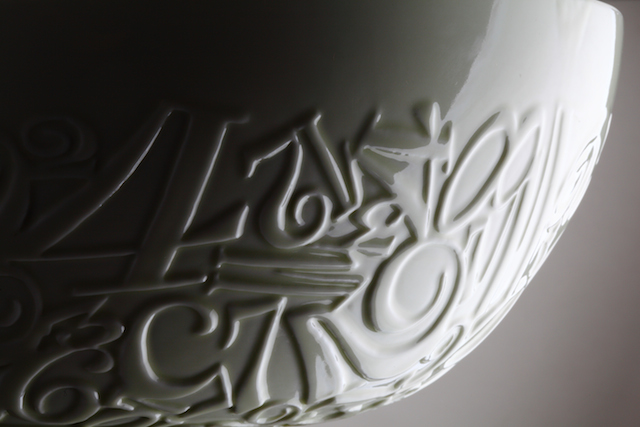 Craftsmen all over Japan have exercised their abilities in response to Franck Muller’s passionate wish to ‘Launch FRANCK MULLER FUTURE FORM, first in Japan’. Items like no other have been created by merging the ‘spirit and skills’ of world class Japanese craftsmanship with Franck Muller’s own Byzantine numerals. It is also his idea to deliberately state the production regions such as ‘Made in Kiryu’ and ‘Made in Tsubame’ rather than “Made in Japan”, so as to let the world know about the ‘Japanese craftsmanship’ that impressed him, and to express his respect to the many craftsmen and their regional cultures. 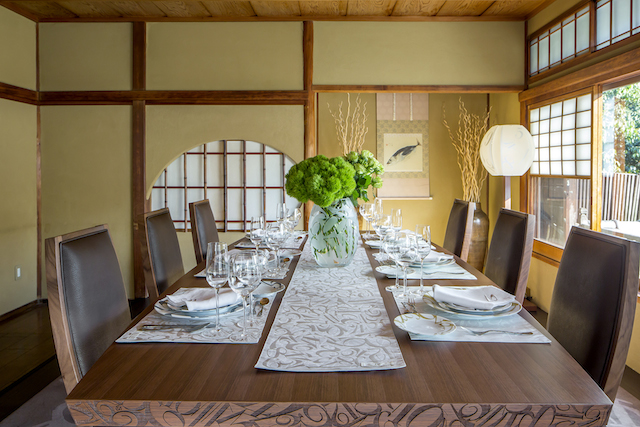 FRANCK MULLER FUTURE FORM began producing tableware and now produces items for every aspect of the living environment, including furniture and lighting.

It is Franck Muller’s wish to ‘be part of everything related to ‘time and space’, such as time that excites, and time and space in everyday life that feels comfortable’, which special wristwatches will indicate. 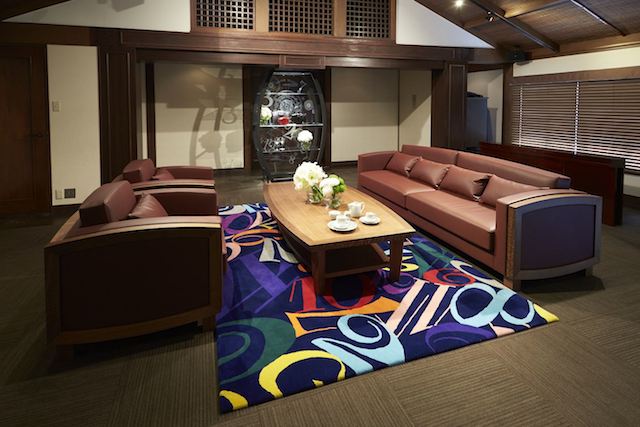