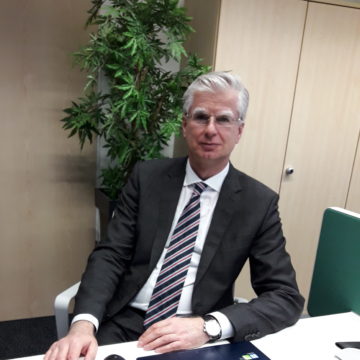 Due to the strong small to medium sized enterprisers (SMEs) landscape in Germany, in particular in the supplier industry, the product placement in the German market is not very easy for medium-sized companies from Japan. Conversely, this applies to German companies, of course, in the same way. Japan has a strong SME landscape as well and the majority of SME companies in Germany is hardly known. Comparing the two medium-sized structures, both structures are historically grown and is now a central and integral part of the respective internal market. In both markets, it is precisely these solid and mixed structures, which forms the mainstay of that economy.

In the course of globalization and with regard to their growth strategies, Japanese and German companies focused their activities to the Asian market. They are very active in the search for cost-effective production and products. Both entrepreneurs are operating still at a very high level of quality. Furthermore, both have to contend with language-related barriers and geographical distance. These are some reasons that the beginning or the establishment of a business relationship, especially between SMEs in both countries, are difficult, but not impossible, as shown by the current number of inquiries from Japanese SMEs.

Currently, in spite of constraints, Japanese and German SMEs are collaborating more and more. Japanese companies obtain a higher reputation among German business partners compared to the companies from other Asian countries. China and Southeast Asia offers a huge potential of business opportunities, but in the case of high requirements on quality and technology, Japanese partners are preferred. This year, at SME level, many cooperation agreements in the industries of medical, automotive, robotics, and IT were created and strengthened. Innovative solutions in the area of robotics, medical, as well as on the topic of industry 4.0 from the Japanese SMEs contributed to this positive development.

The number of 164 Japanese exhibitors, including many SMEs, at the MEDICA COMPAMED 2018, the world’s leading trade fair of medical technology, proved the trend. Also in the industrial automation, robotics, and supplier industry, with their metal and plastic processing, increasing number of Japanese SMEs are presented at the fairs such as AUTOMATICA, PCIM and ELECTRONICA. Japanese SMEs should continue to have the courage, at least, in participating these tradeshows, to find the way through to Germany. Japanese companies, in particular SMEs, are warm welcome to share with German SMEs great and fantastic innovations – vice versa.

Germany experienced a positive economic growth this year. Innovation and high-tech, the “engine of the economy”,  are in demand and the German market remains attractive, also for the Japanese SMEs. In the BMWi’s report, “… The German economy is experiencing a steady, broad-based upswing that is rooted in a solid domestic economy. Capacity utilization levels are good, employment is stable, and consumer prices are stable. For the current year, the German government expects a GDP increase of 1.8% (in price-adjusted terms). An increase of 1.8% is expected for 2019…. ”

This policy will facilitate cooperation between the two nations. With FTA, the economic partnership agreements (EPA), as well as the joint declaration of the two nations to Industry 4.0 / Society 5.0 (from April 2016), German and Japanese companies, including SMEs, have excellent conditions to do business. The current and escalating trade conflict between the United States and China also leads Japan and Germany to be a better alternative, which can certainly lead to further growth and stability.

Germany is in good condition, economically and politically, for SMEs to benefit. Big companies are not the only ones who could succeed in the foreign market. With today’s opportunities and programs for SMEs doors to the German and European market is even more open than the past. Japan and Germany, with economically similar structures, and similar cultures of the way of doing and thinking, there is still a big potential for business. 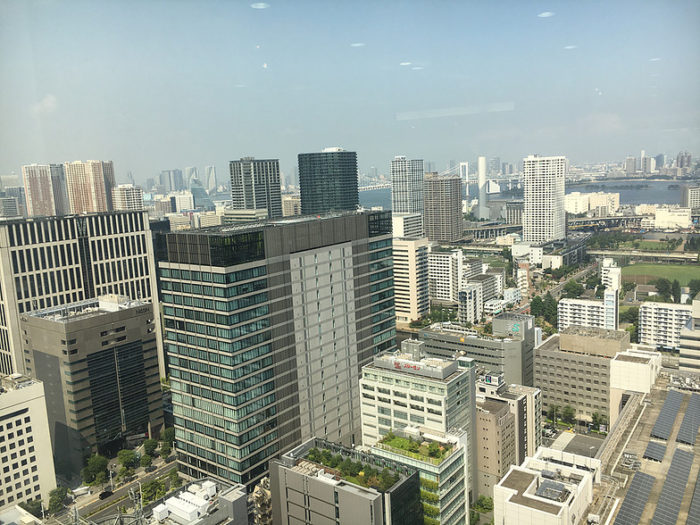