Protechnology Japan at COMPAMED 2014 in Germany 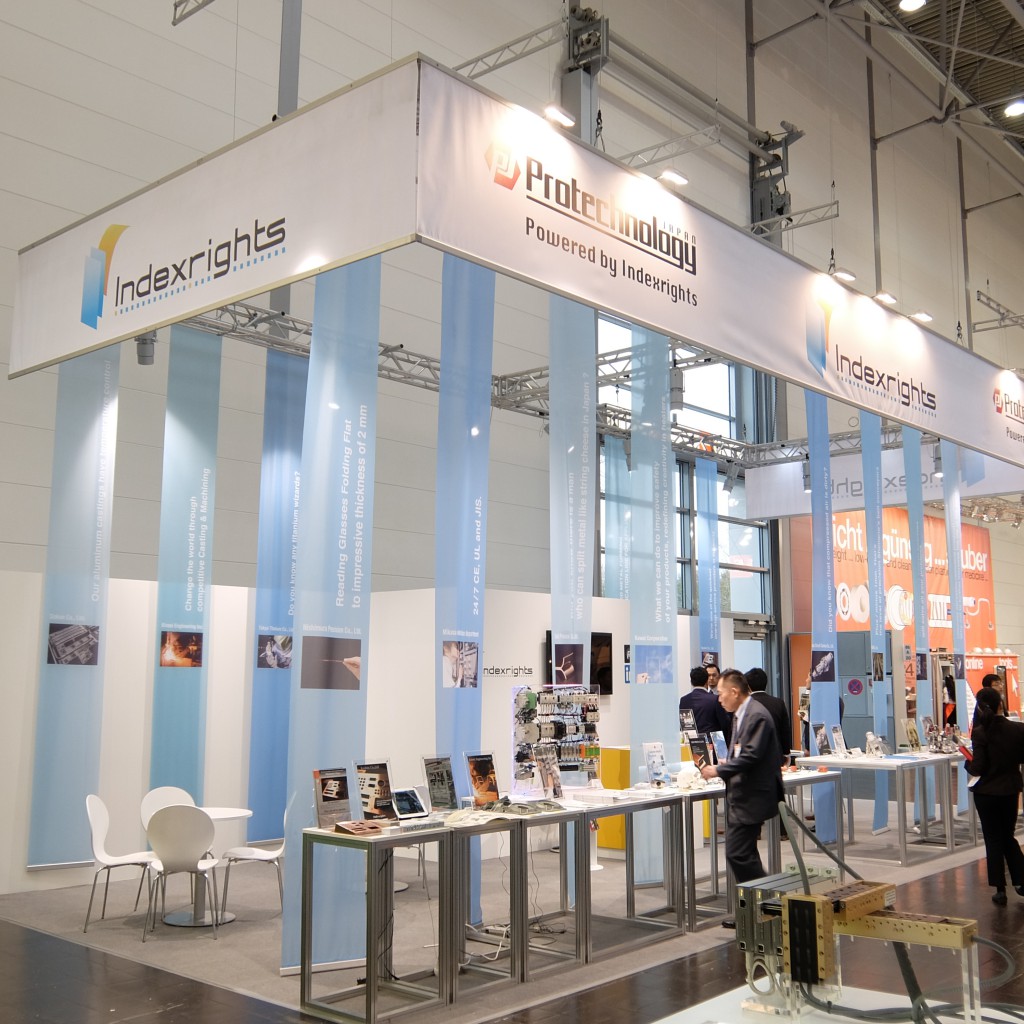 Protechnology Japan appeared for the first time at COMPAMED in 2014, the international trade fair for suppliers’ products in medical industry manufacturing that is the largest of its kind in the world, it is held every November in Dusseldorf, Germany.

We exhibited the work of fourteen carefully chosen Japanese small-to-midsize manufacturers that represent the highest quality standards in the world. Over a period of three days we conducted numerous business negotiations with visitors to the booth and posted solid results. 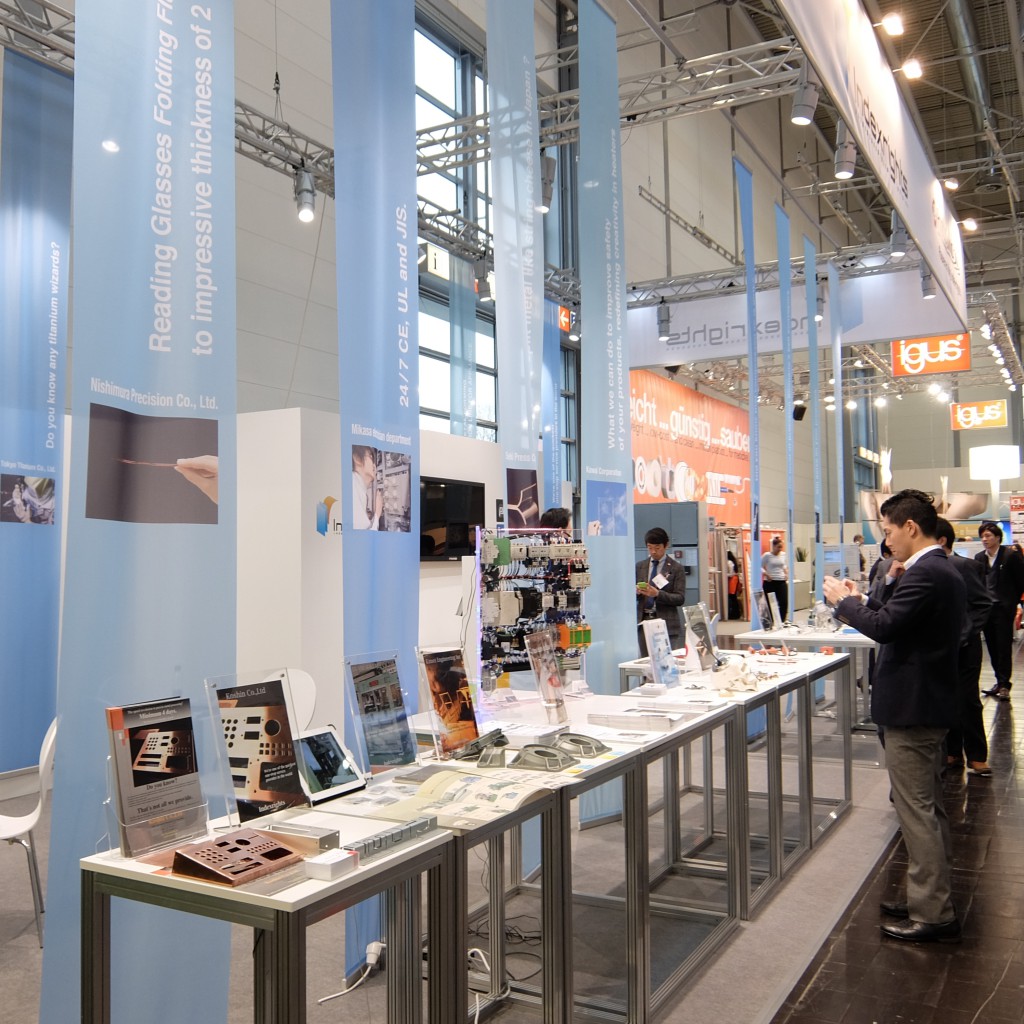 Items in particular that drew attention at the fair were: high fidelity air filters, plastic bearings, functional materials, and control panels that meet both Japanese and global standards. These technologies will make medical devices of the future safer and more reliable. Also impressing the crowd was the latest in metal machining and robotics technologies for factory automation, among others, which will undoubtedly revolutionize the medical device field in the years to come.

It is very unusual for private sector Japanese firms to privately show at the fair with a booth of this scale, rather than at the usual government pavilion booth, so the size alone drew in a large crowd. 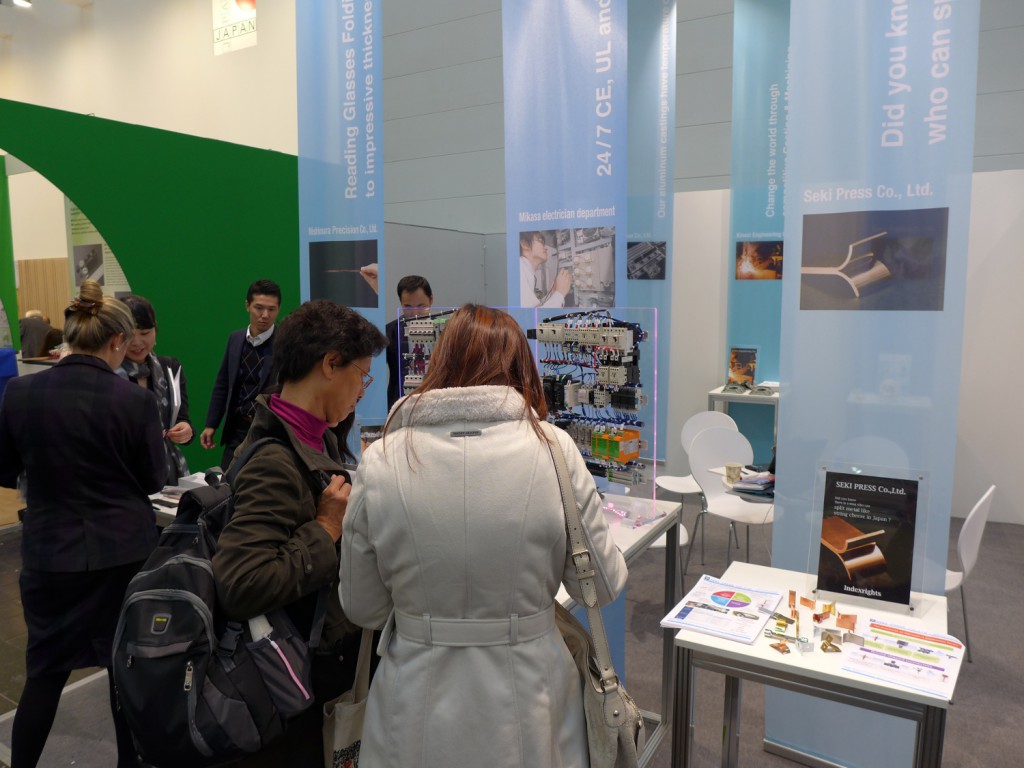 We are currently underway with various negotiations and projects for joint development, with our sales reps fanning the globe to follow-up on the meetings we had at the expo.

Following up on this showing, we will be reappearing at COMPAMED, as well as at MD&M East (New York, June), Metalx (Thailand, November), and other venues in 2015, providing more opportunities for you to see Japan’s top quality products and technologies firsthand.