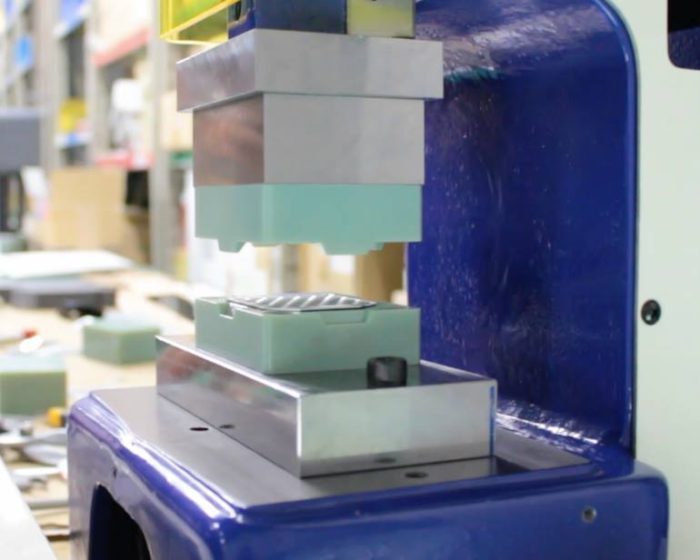 It is quite rare to find such an innovative company in a small town of Ina, Nagano, but Swany Co. Ltd. with its cutting-edged technology, is turning the wheel of Japan’s manufacturing revolutions. Techniques of 3D molding resins and ABS plastic for injection molding allows to cut down the cost and time dramatically, and Swany is utilizes these technologies to bring out the most out of it for its customers. 3D technology is progressing faster than ever and we are seeing a big shift in the market.

Bridging the traditional and modern technologies

Swany, the bridge builder. They work with small to medium size enterprisers (SMEs) throughout Japan to utilize the traditional craftsmanship with the modern 3D printers. Yoshihiro Hashizume, CEO, introduced Digital Mold® Process, which works with 3D prototypes to produce the highest quality products in the world. 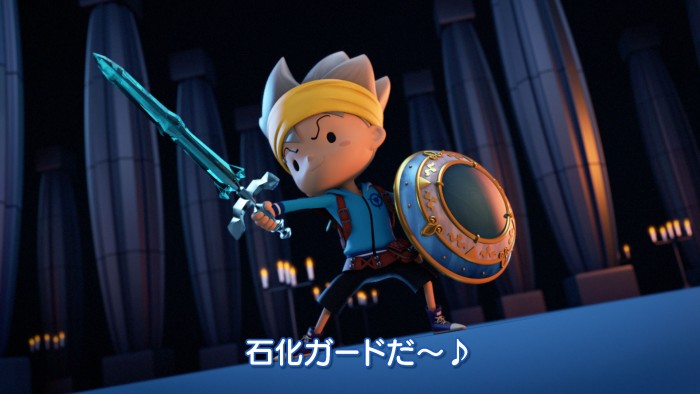 Swany was  recently contacted by Takara Tomy, one of Japan’s leading toy manufacturer, to produce 2000 swards made out of  acrylic resin coated stainless steel in a month.

The shape of the sward was complex and it was difficult to make a mold to start with. Takara Tomy wanted to avoid outsourcing this overseas, but they were having trouble to find a company which will mass produce such an item in a month, until they found Swany. Swany’s Digital Mold solved it all for Takara Tomy, making impossible, possible.

Usually it takes 10 to 20 days to even create a mold out of metal. However, Swany, on the other hand, could create 3D printing plastic mold within just a couple of hours.  It even cuts down the expenses, down to one- sixth of the traditional metallic molds. Swany partnered with 2 other SMEs to create metallic swards. 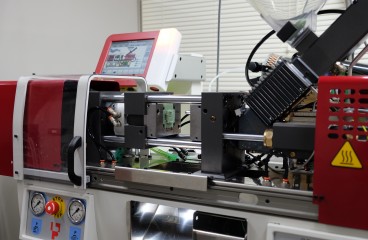 Castem, based in Hiroshima, were one of the SMEs Swany worked with to create the sward. Castem used MIM (Metal Injection Molding) technology. MIM is a metalworking process where metal powder is mixed with a binder to create a feedstock that is then shaped and solidified. Various materials such as iron and titanium could be used. Castem combined the two technologies, MIM with Swany’s 3D acrylic model, to introduce Digital Mold Metal processing.

Nakatsuji Metals, based in Osaka, were the other SME Swany partnered with. This company combined 3D printing technology together with metal press technology, and developed Digital Mold Metal. This made it possible to bend stainless steel, iron and metallic sheets, and draw exquisite logos and letters.

Takara Tomy was running out of time and they were tearing their heads. However, by utilizing Swany’s Digital Mode technology together with the SMEs, made it possible to answer their problem and deliver it on time. The sword turned out beyond Takara Tomy’s expectation and it was a major success. Stratasys, Inc, the world’s leading 3D printing company based in the United States, comments “these guys even surpass the pros!”.

Swany maximizes the possibilities of 3D printing. CEO Yoshihiro Hashizume says, “3D printers makes it possible to reduce the cost and time dramatically. To develop cutting edge technologies, we need to create an environment where it is okay to make mistakes. Japanese are afraid of making mistakes. But having a go, trying out a design and creating prototypes is the only key to an innovative development.”

Swany is leveling Japanese manufacturing to a whole new level of excellence, and to compete globally, bringing about a revolution. 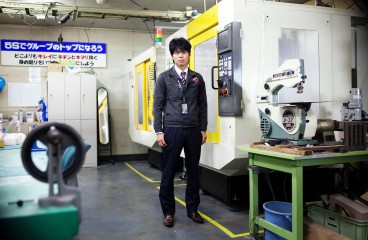