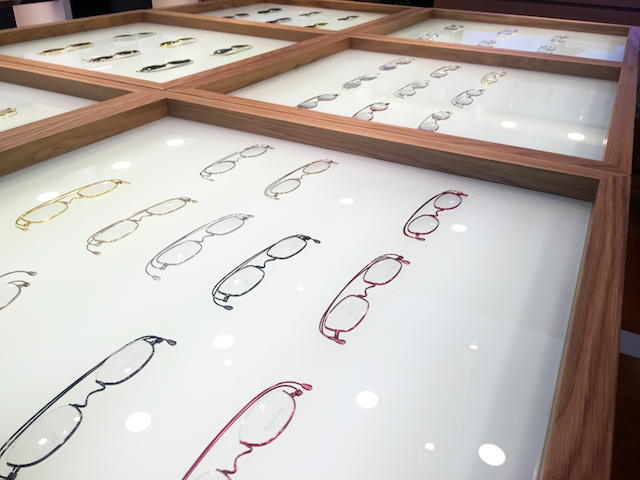 Paperglass is sold in parts of Japan, with stores located in Fukui and Tokyo Imperial Hotel, etc.  It is also proactively developing business abroad and has been exported to 10 areas in eight countries, with its long-awaited first overseas store in Taipei, Taiwan.

The company began exporting to Taiwan three years ago. Paperglass were particularly popular in Taiwan, as 12 TV broadcasters and 20 print media attended their press conference for its launch in Taiwan. Attention bought to its first launch of its store indicates the high level of interest by the Taiwanese.  And the firm relationship between the two countries, Taiwan and Japan, added to select Taiwan as its location for it first international branch.

Paperglass Taiwan is located in the Da’an commercial district which has been dubbed as the “Daikanyama of Taiwan”, basically the Brooklyn of the Japanese capital. The shop’s interior offers a very fashionable and stylish ambience with warm, Japanese-styled lightings. 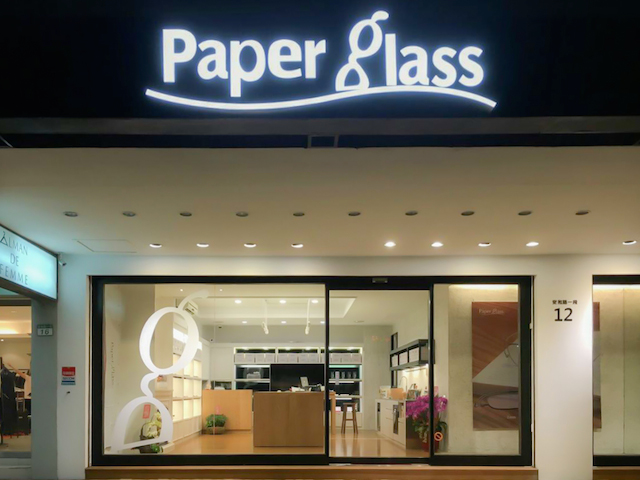 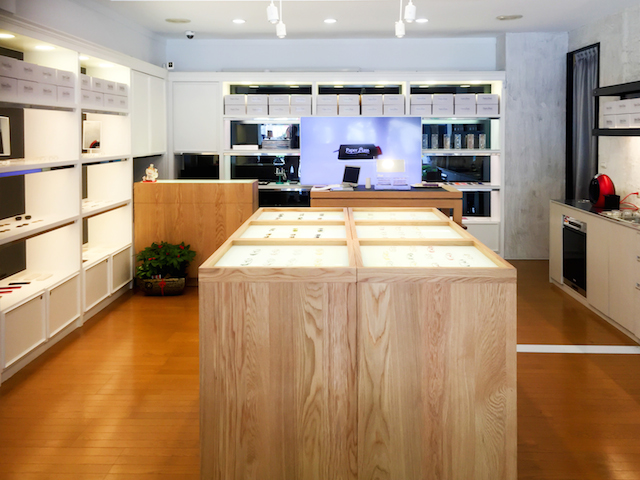 On the concept of functional and beautiful eyewares, Paperglass are only about 2mm thick which could be folded flat to be stored in portable cases. Easy to store, easy to carry, with fashionable, stylish designs. Its a simple solution with high functionality of sturdiness and user-friendliness. 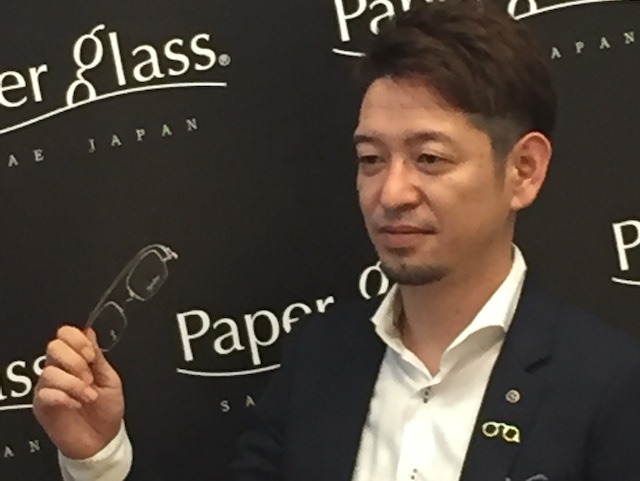 2015/Listed number 303 on The Wonder 500TM Certified Product List (Project subsidized by the Ministry of Economy, Trade and Industry) 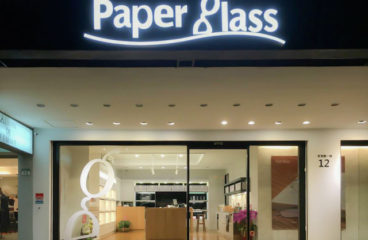